As a tester, you know that testing is much more than just clicking buttons and replicating bugs. Testing is an art and a skill that requires observation and the ability to see the bigger picture.

Testing is a crucial process for any project. When done well, it can keep your app or website running smoothly and help you find bugs or errors before they happen. But how do you know if you’re doing it right?

1.3.1 Explain the seven principles of testing And here are the ISTQB syllabus…

“1. Testing shows the presence of defects, not their absence

Testing can show that defects are present, but cannot prove that there are no defects. Testing reduces the probability of undiscovered defects remaining in the software but, even if no defects are found, testing is not a proof of correctness.

Testing everything (all combinations of inputs and preconditions) is not feasible except for trivial cases. Rather than attempting to test exhaustively, risk analysis, test techniques, and priorities should be used to focus test efforts.

A small number of modules usually contains most of the defects discovered during pre-release testing, or is responsible for most of the operational failures. Predicted defect clusters, and the actual observed defect clusters in test or operation, are an important input into a risk analysis used to focus the test effort (as mentioned in principle 2).

5. Beware of the pesticide paradox

If the same tests are repeated over and over again, eventually these tests no longer find any new defects. To detect new defects, existing tests and test data may need changing, and new tests may need to be written. (Tests are no longer effective at finding defects, just as pesticides are no longer effective at killing insects after a while.) In some cases, such as automated regression testing, the pesticide paradox has a beneficial outcome, which is the relatively low number of regression defects.

Some organizations expect that testers can run all possible tests and find all possible defects, but principles 2 and 1, respectively, tell us that this is impossible. Further, it is a fallacy (i.e., a mistaken belief) to expect that just finding and fixing a large number of defects will ensure the success of a system. For example, thoroughly testing all specified requirements and fixing all defects found could still produce a system that is difficult to use, that does not fulfill the users’ needs and expectations, or that is inferior compared to other competing systems.

Here we are talking about the seven principles for you to study and pass the ISTQB foundation level 2018 exam, with time and experience, on that basis you end up developing your own principles, and here are mine.

Follow these seven principles of testing to create a strong foundation for your product.

This is it for this section. Tell me what you think. Any feedback is welcome. Thank you and see you at the next one.

Raise a Defect in QA Complete 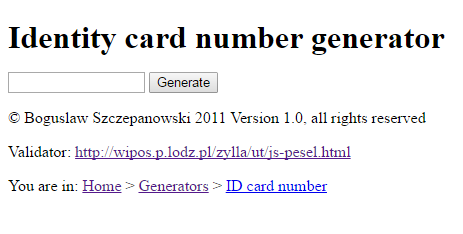 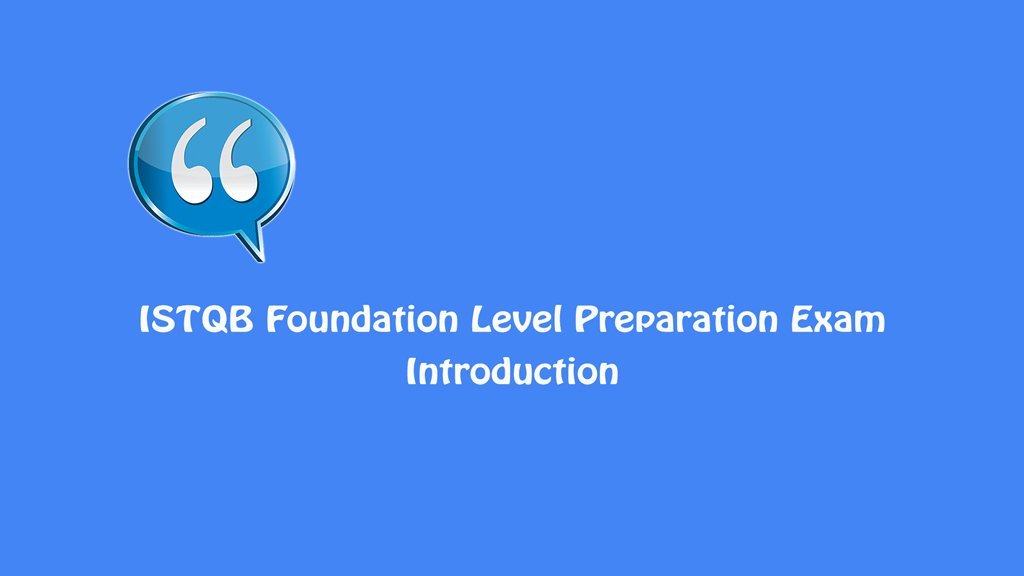 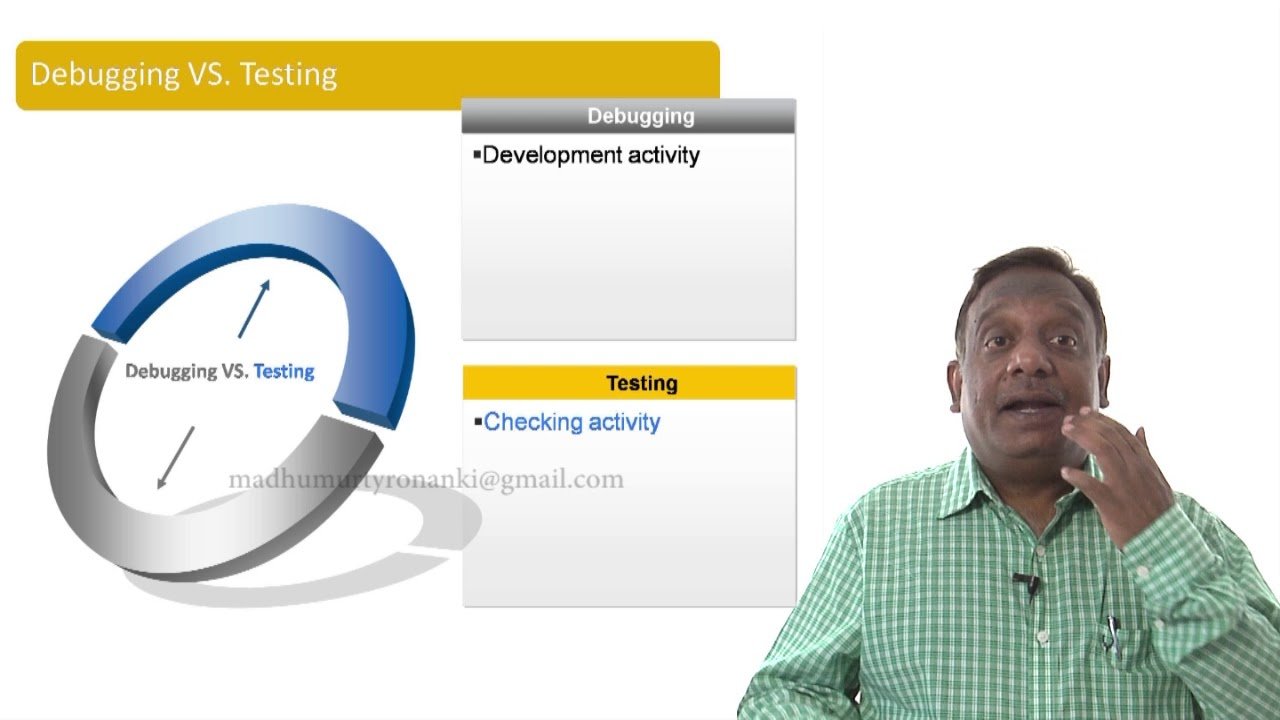