What is Behaviour-Driven Development? (BDD)

What is Behaviour-Driven Development?

Behaviour-Driven Development (BDD) is a process that focuses on how your product should behave. It can be used in any software development project, and it focuses on:

What: What is the behaviour you want to achieve – for example, “when a user clicks the ‘submit’ button, we want them to see a message stating they submitted successfully.

Why: The why is why you want this behaviour – for example, “to improve customer experience by reducing error rates”.

How: The how is how you plan to implement this behaviour – for example, “by adding success message after submitting”.

Persona: The persona represents a particular group of users who would use this product – for example, “power users”.

How does BDD work?

See below for an example of what BDD looks like when applied to an app.

When I enter my email address in the login screen…

Another example of a BDD User Story.

A short introductory section with the following structure:

A description of each specific scenario of the narrative with the following structure:

Here is an example of a BDD actual test scenario.

As a store owner,
I want to add items back to inventory when they are returned or exchanged,
so that I can track inventory.

How does BDD work?

BDD starts with a ‘Gherkin’ script. This script is written in a natural language, and the intention is to have the programmer read it and understand what is being asked of them.

For example, a Gherkin script could be:

“As a power user, I want to be able to create a task when I’m logged in.”

Then, the programmer would read that sentence and know that they need to add an option when the power user logs in to create a new task.

The next step of BDD would be for the programmer (or someone else) to write another Gherkin script of how they plan on implementing this behaviour:

“When I log in as user X, I should see the ‘create new task’ button.”

This second Gherkin script describes how they will implement the first Gherkin. They can then get all their programmers together and get started on coding.

Who should use BDD?

BDD is an excellent idea for anyone who wants to test their product before releasing it. It is perfect for people who want to create something that has never been made before or those trying to solve a problem that can be solved in many ways.

If you want your product tested by an outsider, BDD is perfect because it focuses on what the customer will know and do (the personas). What they think doesn’t matter; they can’t think of everything after all.

BDD should be your go-to strategy if you’re writing code because it focuses on how the code behaves. This way, if there are any bugs or errors, they will show up during testing.

1. Identify the personas of your users.

2. Specify what you want them to do.

3. Estimate how you plan to implement this behaviour.

4. Estimate how long it will take to implement this behaviour.

5. Write a scenario specifying the above points

Behaviour-driven development is a popular technique for testing both the functional and non-functional aspects of software development. Using a framework such as Cucumber or JBehave, your team can write tests in a clear, readable language describing how a user interacts with the system. These tests can then be easily understood by both developers and stakeholders and can even generate documentation automatically.

Using behaviour-driven development in your project will help you deliver a better product aligned with your customer’s needs. You’ll also have a robust set of automated tests that will help you confidently deploy your software, knowing it will work as expected.

Implementing Agile is Tough without a Scrum Master. Here’s why? What is Agile Methodology? 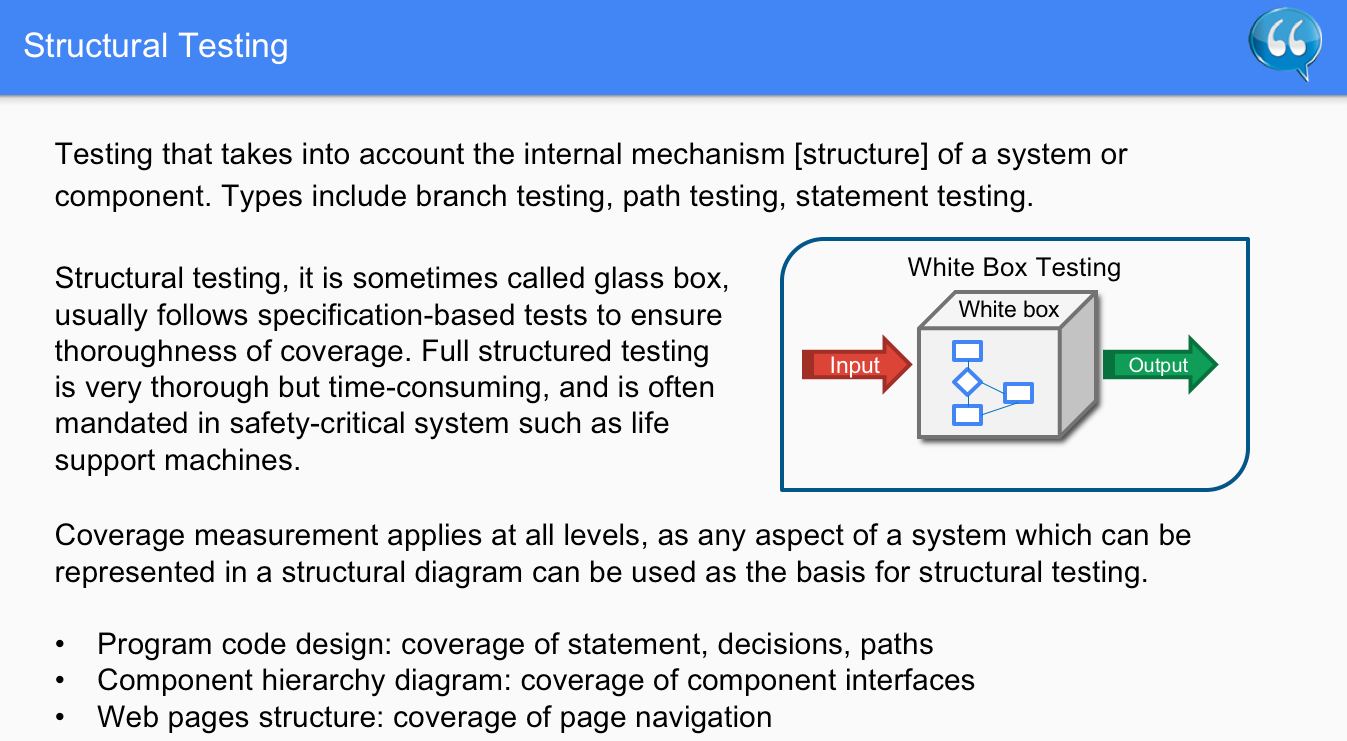 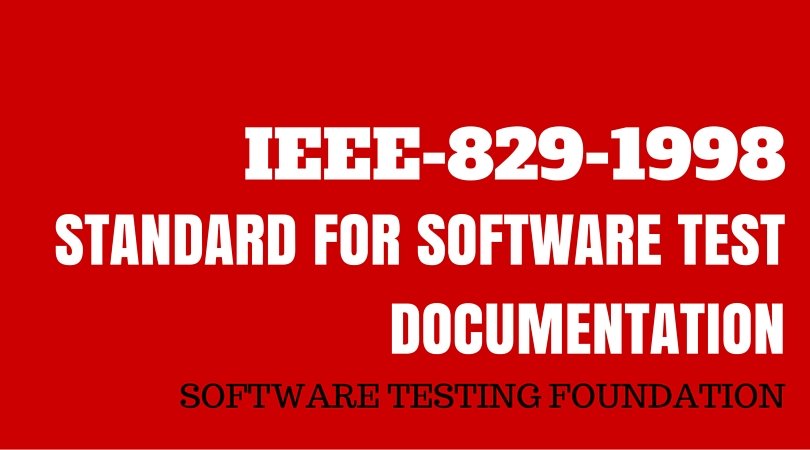