Is Crypto a Trend or Here to Stay? [Guest Post] Cryptocurrency is a hot topic in the investment world and even in households. While many believe that crypto will remain popular and increase in popularity as more people understand how it works, others believe it’s a trend. This article will explore both options so you have a better idea about the future of cryptocurrency.

Cryptocurrencies are digital forms of money and rely on technology for operation. There is no backup, so if you lose access to your crypto, it’s gone. It also doesn’t have any authority, which means that no government or bank controls them.

Cryptocurrency is a hot topic in the investment world and even in households. While many believe that crypto will remain popular and increase in popularity as more people understand how it works, others believe it’s a trend. This article will explore both options so you have a better idea about the future of cryptocurrency.

Cryptocurrencies are digital forms of money and rely on technology for operation. There is no backup, so if you lose access to your crypto, it’s gone. It also doesn’t have any authority, which means that no government or bank controls them.

Why Crypto Is Here to Stay The rising popularity of cryptocurrency investing shows there’s a clear demand for an alternative to the current financial system in place. People in the market want something other than traditional currencies.

Passive portfolio management is a thing of the past, and active management requires modern technology. As a result, more investors are asking advisors about cryptocurrency or have already invested in crypto. However, you need to note you’ll pay on capital gains if you buy crypto, making taxes more complicated. For that reason, it’s best to calculate your taxes using professional tax software that can tell you how much you’ll owe.

Just like money, the cryptocurrency supply is limited so it can function as money. But, according to experts, this also makes it difficult for the monetary system to adjust to policy interventions.

Cryptocurrency is obtained through mining, which entails complicated mathematical problems and powerful computers. Once these mathematical problems are solved, the transaction is registered and added to a ledger called the blockchain. Once the transaction is verified, it can’t be distorted, meaning, people can’t spend the same coin twice, just like you can’t spend the same dollar twice.

Unlike currencies that have restrictions on borders, crypto can be traded from country to country. You can transfer them to anyone anywhere.

These are just a few reasons why people are investing and will continue investing in crypto, explaining why it’s not another fad.

Why Crypto Is Another Fad

We just argued that crypto is not a fad, but many people still believe it’s not going to stick around or gain mainstream popularity. While many people have made a lot of money investing in cryptocurrency, it’s still volatile and unpredictable.

Bitcoin has been around for a little over a decade but has the reputation of being a high-risk investment craze. Some economists believe Bitcoin’s popularity grew because of a shortage of money worldwide and looming economic problems. Not to mention, many people choose to invest because the government can’t track transactions. Others claim the recent popularity of Bitcoin is because there are investors who fear missing out on a great opportunity for earning money.

Regardless of why Bitcoin is popular, not everyone is equipped to put money into this asset. Consider these factors that suggest cryptocurrency is just a fad.

Many people who invest in cryptocurrency believe it will eventually replace paper money. However, crypto is too different from paper currency to ever replace it. For instance, the supply of a cryptocurrency in the world is finite.

Not only that, but it’s too volatile, and its value fluctuates drastically and is influenced by the buzz and the number of people that invest in it. This intense volatility is the opposite of how paper currency works.

Cryptocurrency is not regulated by banks, the government, or any type of authority. While not having your money regulated may sound nice and make you feel like you finally have your privacy back, it also means there are no protections in place. If you accidentally send your Bitcoin to someone who scams you, you’ll never get it back. Someone can easily take all of your money because there’s nobody to stop them.

In the early 2000s, many people rushed to invest in real estate and tech stocks. Unfortunately, because the dot com bubble popped in 2001, many people lost everything from their savings accounts to their homes. During this time, many successful investors made money only by buying foreclosed homes or shorting stocks.

Like the early 2000s, there is a sense of fear of missing out on cryptocurrency, which will cause many investors to invest in it without thinking about the consequences. Bitcoin is one of the hottest topics, but this buzz isn’t new. Unfortunately, too many people are going to make panicked decisions to buy without considering potential consequences.

Cryptocurrency has tons of buzz right now as celebrities and media outlets continue to talk about it and tweet about it. Because of this, many regular people are trying to follow the trend. Unfortunately, these people are investing to invest in a hot topic rather than investing to make good financial decisions.

Unfortunately, too many people see cryptocurrency as any old investment, like stocks, rather than one that’s speculatory. Speculation happens when you can’t make predictions about what’s going to happen. Instead, many investors might just be following the trend.

It’s possible to make a lot of money with cryptocurrency, but only if you can stand to lose what you invest. If you’d be lost without a significant sum, then don’t invest it in cryptocurrency. You’re better off investing the money you need in something with less risk.

You should always invest with the right mindset and know the losses that can happen. Instead of investing because everyone else is doing it, consider whether you’re willing to weigh the risk versus reward. Instead of worrying about missing out, choose to invest based on your analysis and your advisors’ recommendations. Matt Casadona has a Bachelor of Science in Business Administration, with a concentration in Marketing and a minor in Psychology. Matt is passionate about marketing and business strategy and enjoys San Diego life, travelling, and music. 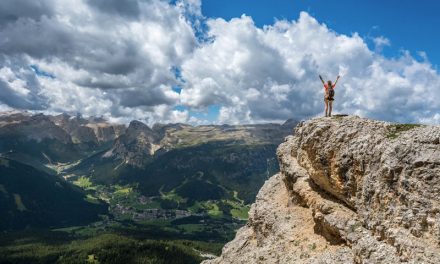 The Do’s and Don’ts of Setting Goals 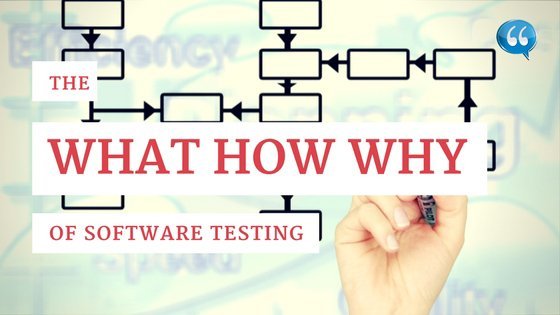 The What, Why, and How Of Software Testing 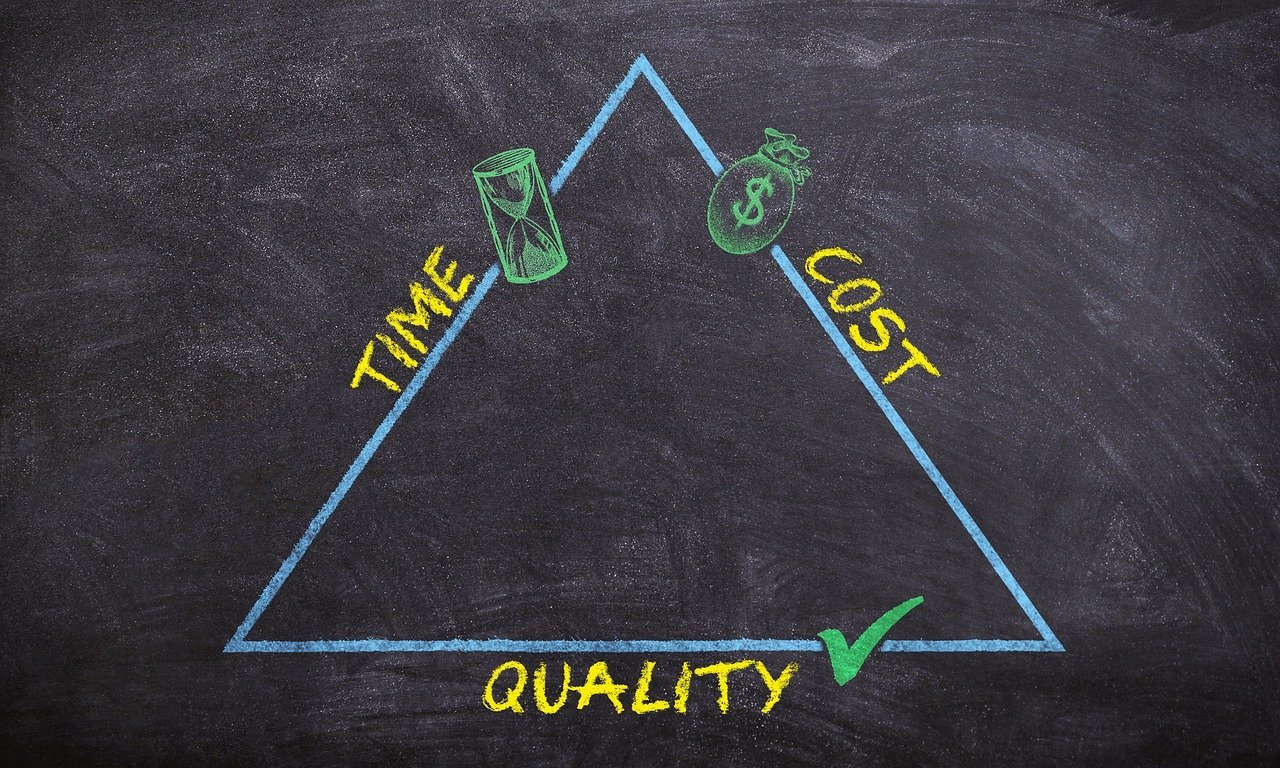