As part of the Seven Testing Principles of the ISTQB Foundation Level Syllabus, on the exhaustive testing principle.

“Testing everything (all combinations of inputs and preconditions) is not feasible except for trivial cases. Rather than attempting to test exhaustively, risk analysis, test techniques, and priorities should be used to focus test efforts.” ISTQB Foundation Level Syllabus

Test techniques may include: generating inputs and preconditions that are expected to cause problems; monitoring outputs for unexpected changes; and observing how the software responds when it is placed under abnormal loads.

The reason for this is that testing cannot prove the absence of something, only the presence of something else. The only way to prove the correctness of software is by inspecting every line of code and verifying that it does what it is supposed to do. There are no shortcuts to this. What is Behaviour-Driven Development? (BDD) 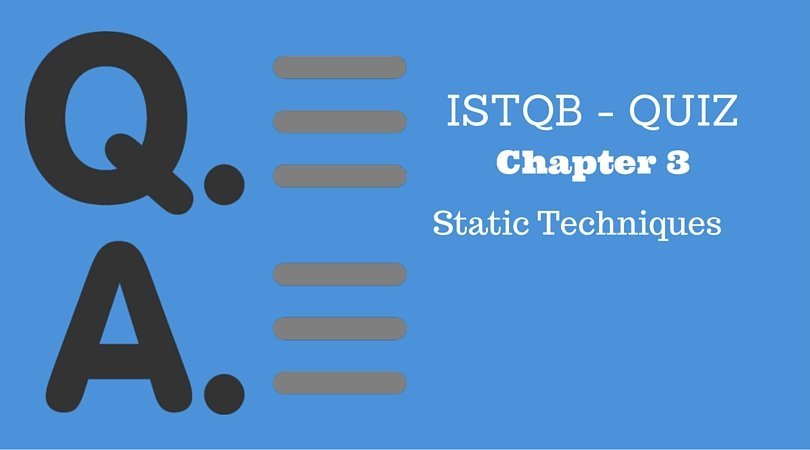 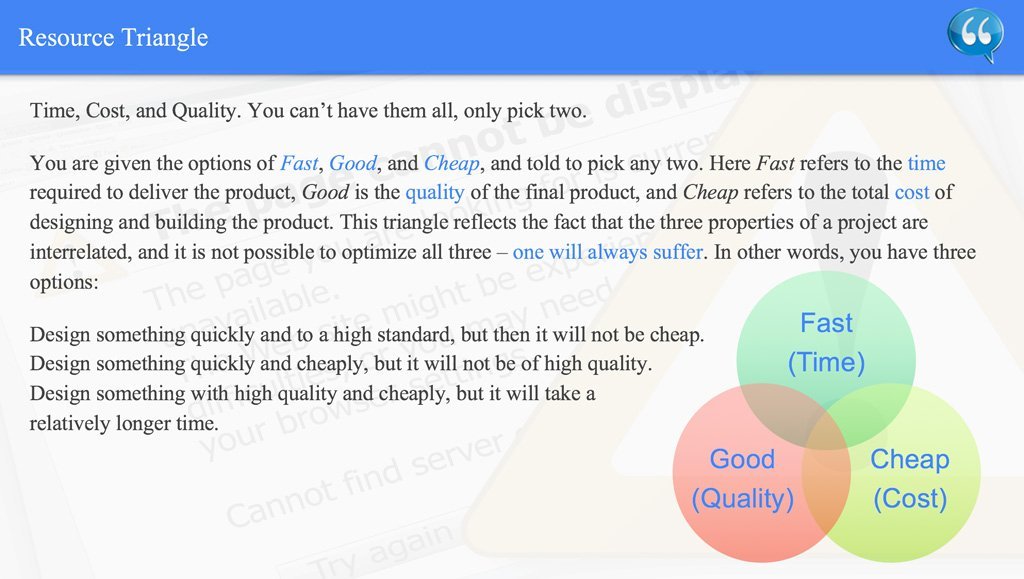